I just had the opportunity to read Mr. Dhruva Thapa’s collection of poems written in English and entitledThe Dream We Had Together. As most of us know Mr. Thapa is a noted poet, short story writer, lyricist, and an editor. In addition, he is the executive chef and co- owner of a restaurant called Taste of the Himalayas in Berkeley, California. In his repertoire of talents, he also boasts a book on the culinary art, especially ethnic Nepalese recipes.

Just as Mr. Thapa’s creativity resounds in the culinary field, his grip on the literary field is equally strong.The Dream We Had Together is a reservoir of emotions, sentiments, nostalgia, plight of immigrants, utter helplessness and so on. Of all the poems in the book, two of them piqued my interest and arrested my admiration instantly. In “In Search of Myself”, he feels he is very much afraid of the sea of humanity all around and is trying to find himself everywhere:

Days have passed,
I am walking
On every street
Downtown on every avenue
Where I can see myself in glass windows.

I feel the five lines mentioned above are very pregnant with the idea that everybody in the diaspora isn’t happy that much and he or she finds his or her face reflected in the big glassy windows asking “What are you doing here?”

In “I am Kumari not a Living Goddess”, the following lines express the very heart and soul of a Kumari and reveal deeply entrenched feelings of a child turned into a deity:

You believe I have ‘thirty-two perfections’ But I am just a child, a small baby
I don’t know how many perfections

And then who doesn’t discern the yearning of an innocent child imprisoned in a cage of social and religious traditions:

I am waiting for the bright days to come In my life bringing all kinds of delight Waiting in the cavern for a peek of light.

Mr. Thapa’s flow of emotions is very smooth. He is able to drive home the effect in a reader’s mind with good imagery and symbolism. Most of the poems in the collection carry significant weight in terms of their meanings.

While there appear a few structural flaws here and there, the anthology, in its entirety, is worth-reading. I am confident that this book will be able to express its contents well to those who can read a Nepali poet only in the English language. 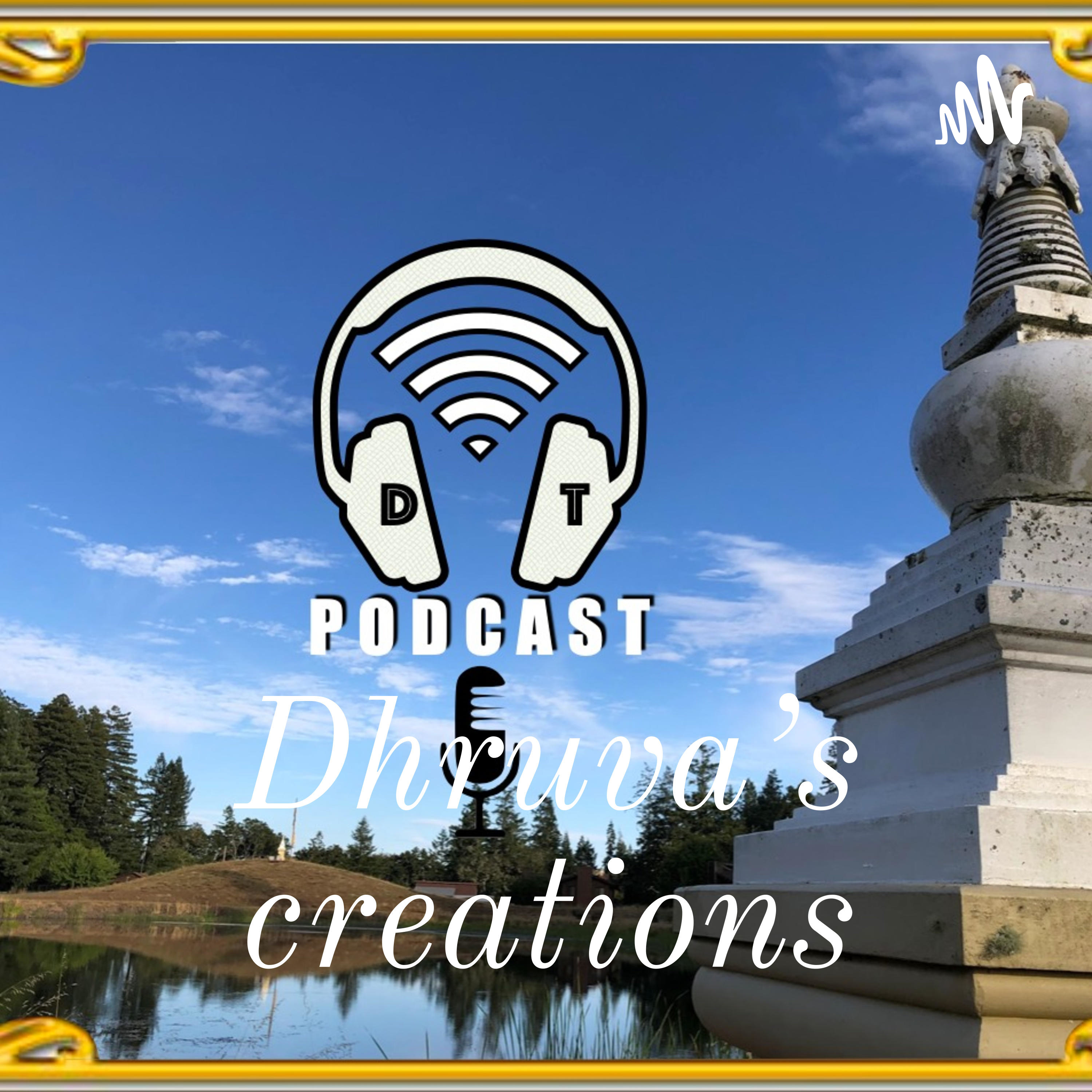