BUDDHA JAYANTI IS AN EXAMPLE OF RELIGIOUS TOLERANCE.

BUDDHA JAYANTI IS AN EXAMPLE OF RELIGIOUS TOLERANCE.

Gautama or Siddhartha, popularly known as the Buddha or ‘The Enlightened One’ was born in Lumbini. Lumbini (Sanskrit for “the lovely”) is a Buddhist pilgrimage site located at the Nepalese town of Kapilavastu, district Rupandehi, near the Indian border at the foothills of Nepal. In 1997 Lumbini was nominated as world Heritage site of Nepal. Buddha founded the r

eligion of Buddhism after he attained true wisdom under a pipal tree at Bodhgaya. Buddha’s first public address was at Sarnath Deer Park in Benares, where he spoke of the four noble truths which are,
(I) THE WORLD IS FULL OF SUFFERING
(II) SUFFERING IS CAUSED BY DESIRE
(III) SUFFERING CAN BE REMOVED
(IV) IN ORDER TO REMOVE SUFFERING ONE HAS TO OVERCOME DESIRE.

Buddha Jayanti is also known as Buddha Purnima (full Moon) is the most sacred festivals of Buddhist and even Hindus of Nepal. It is most often celebrate through out the month . Nepal is the country where both Hindu and Buddhist worship together., it is the unity of religious tolerance in Nepal and all the Nepalis living all over the world, one such example is Pashupati-Buddha Mandir in Lanham, Maryland, USA.
WE HAVE SEEN CONFLICT AMONG THE RELIGIOUS FOLLOWERS IN THE WORLD AND ALWAYS WANT TO CLAIM THEIR RELIGION IS BEST BUT WE KNOW ALL RELIGIONS ARE SAME AND TEACH DISCIPLINE AND GOOD PRACTICES. IF WE FOLLOW RELIGIOUS TOLERANCE AMONG ALL THE RELIGIONS THE WORLD WOULD BE FULL OF PEACE AND HAPPINESS AND THERE WOULD NOT BE ANY WAR IN THE NAME OF RELIGION.

Buddha Purnima (Buddha’s Birthday) is celebrated in remembrance Lord Buddha. He is the founder of Buddhism. This day is the birth anniversary of Lord Buddha. According to Buddhist tradition, Maya Devi (or Mayadevi) gave birth to the Buddha on her way to her parent’s home in Devadaha in the month of May in the year 642 BC. It falls on the full moon of the fourth lunar month (month of Vaisakh) i.e. April or May. In the year 2011, Buddha Jayanti is on 17th May.
Buddha Jayanti is the most auspicious day because this day commemorates three important events of Buddha’s life
– HIS BIRTH .
– HIS ENLIGHTEN I.E. ATTAINMENT OF SUPREME WISDOM.
– HIS ATTAINMENT OF NIRVANA I.E. THE COMPLETE EXTINCTION OF HIS SELF AT THE AGE OF 80.

This day is a thrice blessed day. Lord Buddha is considered the ninth avatar (incarnation) of Vishnu (Preserver in the Hindu Holy Trinity of Creator-Preserver-Destroyer). Gautama Buddha “lived and died in about the fifth century before the Christian era”. Buddha means “enlightened one” – someone who is completely free from all faults and mental obstructions.
Buddha traveled far and wide teaching hundreds of followers. Even after death his disciples continued to spread his teachings. According to the Buddhism, sorrow and desire are the main cause of all the evil and suffering of this world. According to Buddha these noble truths can be achieved by following the ‘eight fold path’, comprising of:
1. RIGHT VIEW.
2. RIGHT THOUGHT.
3. RIGHT SPEECH.
4. RIGHT ACTION.
5. RIGHT LIVELIHOOD.
6. RIGHT EFFORT.
7. RIGHT MINDFULNESS.
8. RIGHT CONCENTRATION.

Editorial: This article was First published in May 14, 2010. 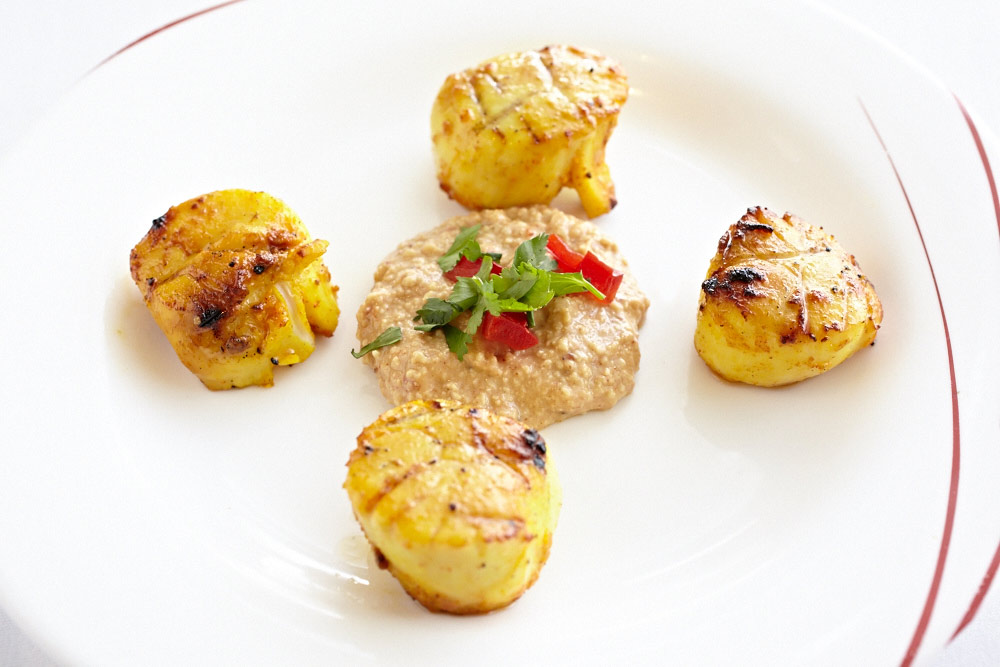 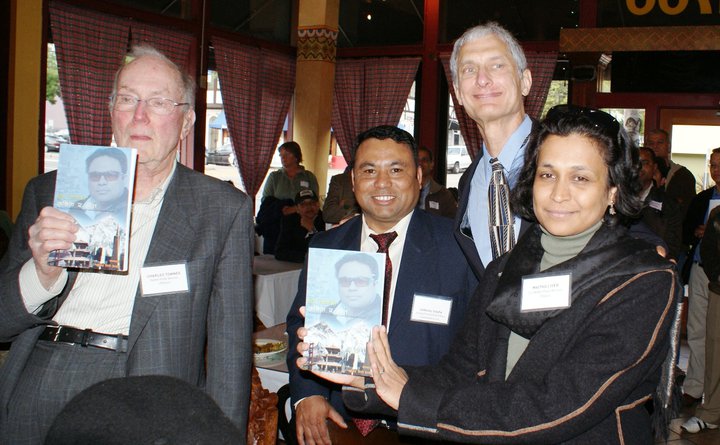 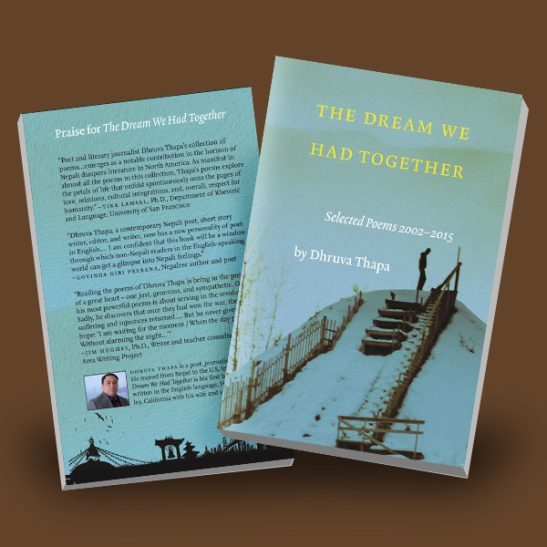 © All rights reserved. Any unauthorized use of the articles or any materials is prohibited.