Week long retreat has just over in Ratna Ling, where Sabita; my wife and I had an opportunity to participate second year in a row with service, mediation, yoga and lots of wilderness activities. We never miss the chance to visit the place if we get any offer , This unexpectedly beautiful place far from the settlements and any other modern life style offers Spiritual, educational and natural healing and of course peace of mind from our day to day busy life. Where you can relax and enjoy the beauty of nature with sophisticated cottage and well managed facilities. we love the location and wilderness of the retreat which is located in the dense redwoods of coastal Sonoma county approximately 90 miles from San Francisco.
Last week on they way to retreat I had seen the banner of Fort Ross Festival on July 27th 2019 and I had asked my wife if we get chance let’s visit the festival too since that will be the closing day of our event. I didn’t know any thing about the festival but just for the change and fun we wanted to visit .

Here is a simple and small highlighted event captured from my Iphone. Just a moment to share but if you get chance please visit the rich natural and cultural historic site of the area.

So we were there in the Festival around noon and paid $20 for the parking and entered the festival site where there was a huge windmill attracted us. In the flyers there were few details of the event and historic background of the fort. So I googled it and found out that the Fort Ross was originally called as Fortress Ross in Russian , it’s a former Russian establishment on the west coast of US and the main hub of Russian settlements from 1812-1842. I was always used to think why the name of this place’s river is called Russian River? Why do they celebrate every year Russian festival in the coast of Sonoma? 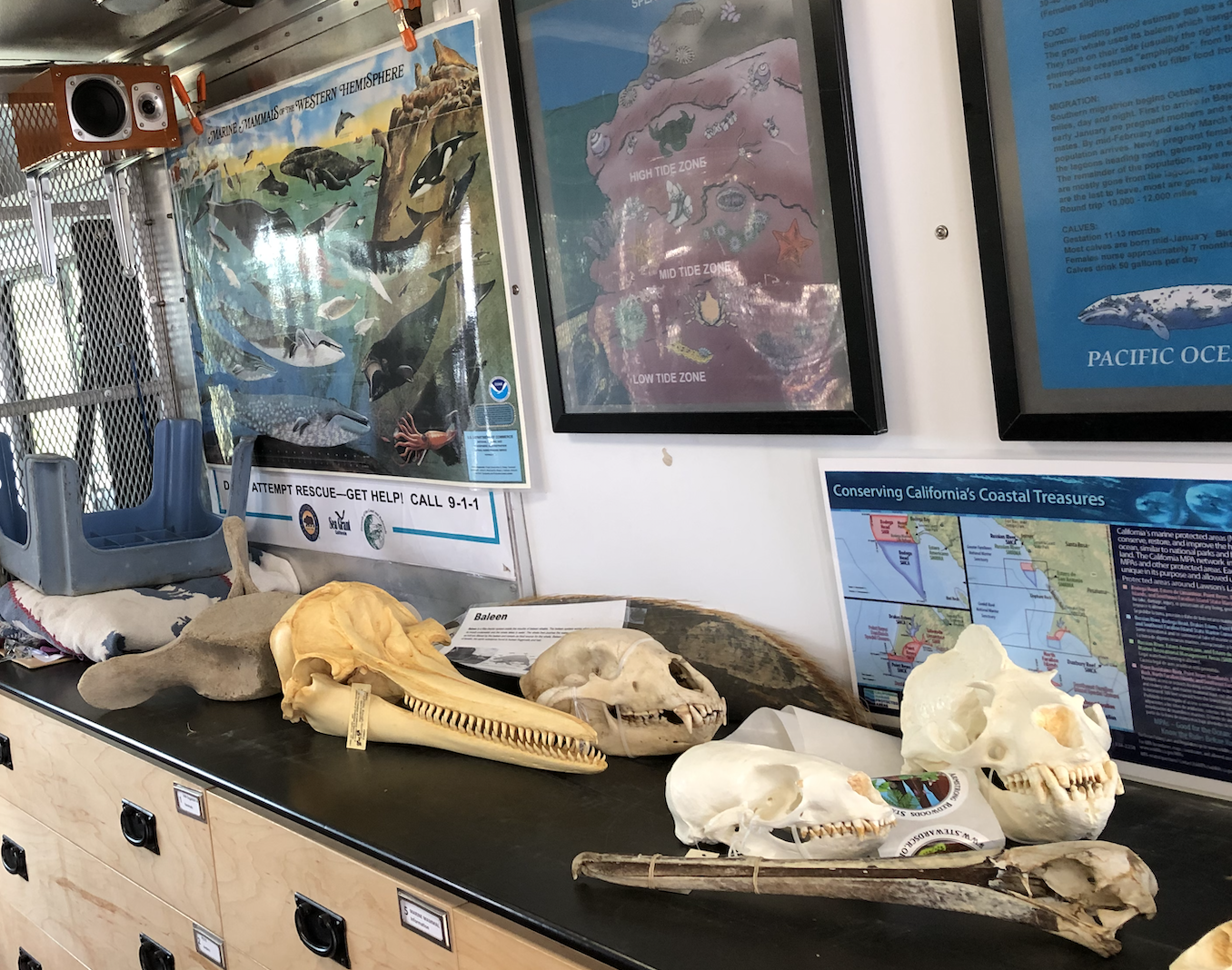 All the answers of my curiosity was there when we visited and witnessed the event. Historically the Fort Ross was established by Russian American company in early 1800s and had sent two ships on an expedition to establish settlement. Where you can still see the fort , chapel, The main purpose to establish the fort Ross was for agriculture base for the new settlements. On the site windmills and water mills were established you can see one wind mills and found out that it was not form the past but was erected in 2012 a modern interpretation of one of the past mills. Which is also one of the attraction of the festivals. 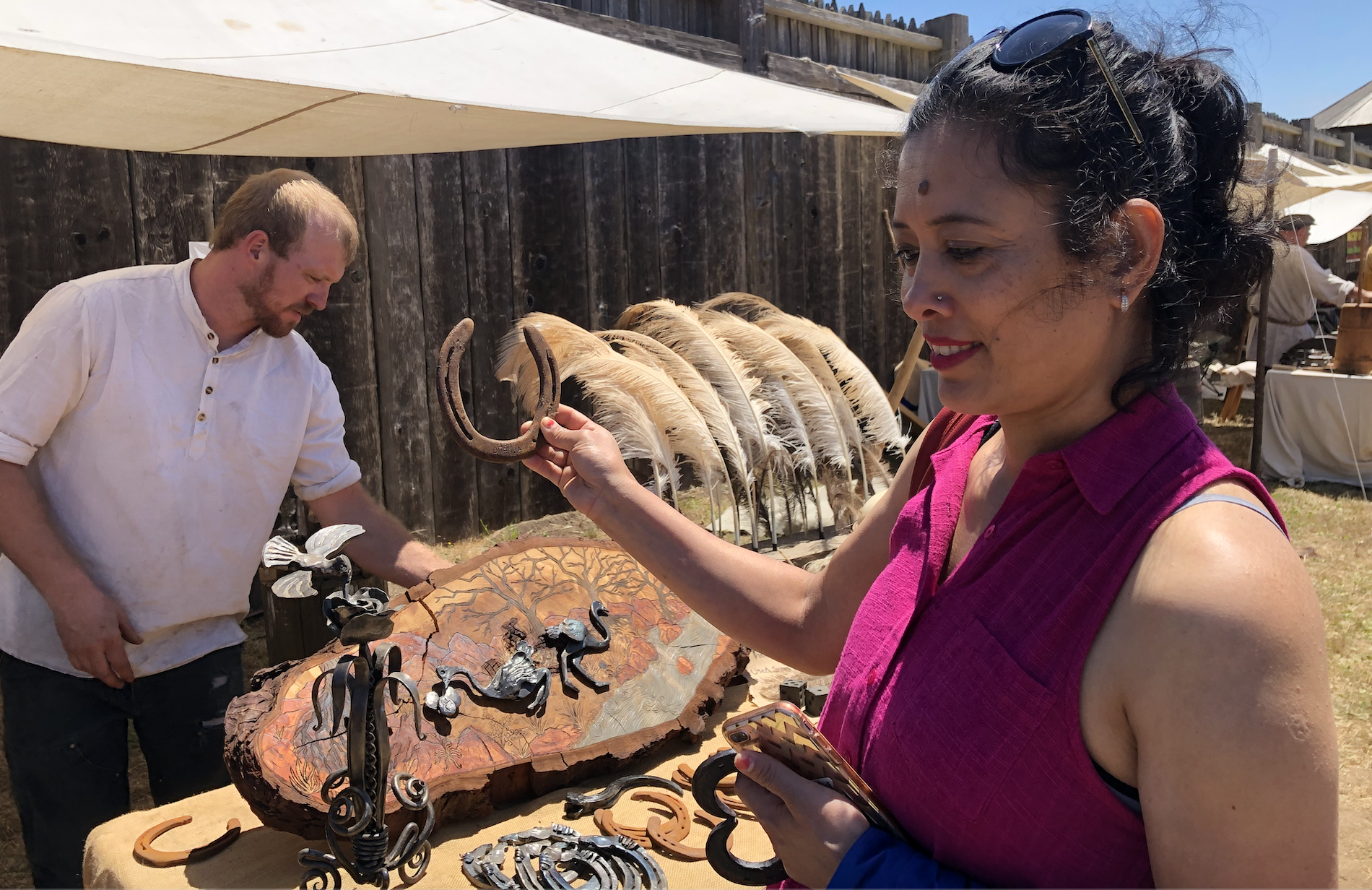 I was amazed to see the Historic park that brings attentions to thousands of people during the festival and I hear most of the people were speaking Russian and other languages that I don’t understand. They were so passionate to explain the past history through their booths and replicate the activities of the past. The establishment has brought various attention that carries long history occurred here through the centuries andthey were so excited to explain and inform their ancestral history. Centuries has past still the place is there with the legend of Natural history. And the place has been protected as a historic site and history of more than hundred years by State Historic Park.